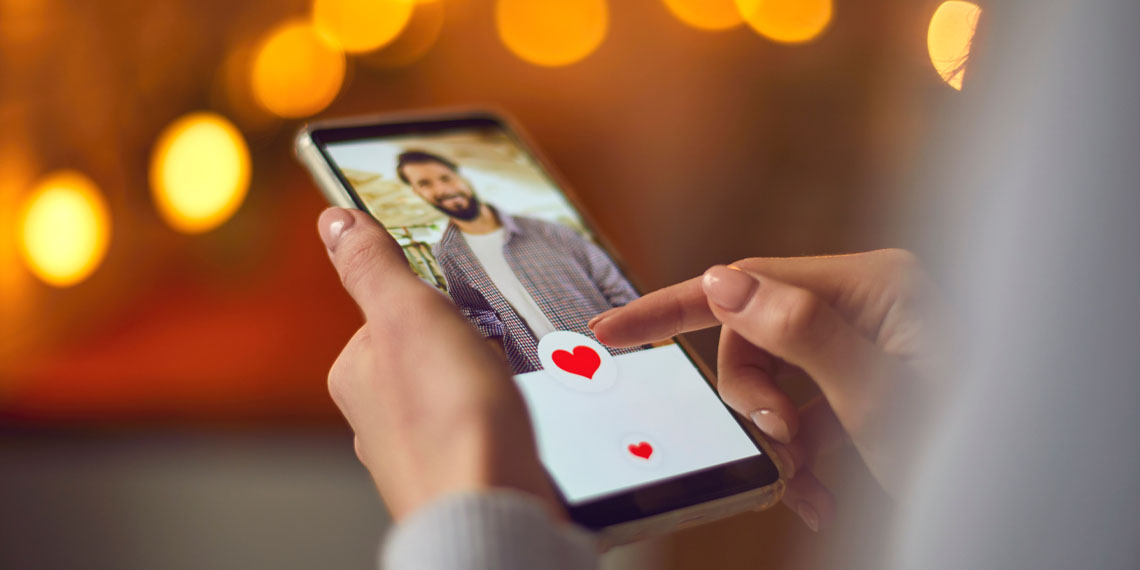 A new survey of MTurk workers revealed that individuals high in attachment anxiety reported higher use of dating apps, but also more negative experiences after recent sexual encounters both with partners they met online and those they met offline. Individuals high in avoidance reported more negative experiences after recent sexual encounters with partners, but only with those they met offline. The study was published in the International Journal of Sexual Health.

Use of internet-based dating applications to facilitate romantic relationships and sexual encounters has seen a fast expansion in recent years. Researchers see online dating as “a novel and unique context, distinct from that of offline dating”. It allows people to evaluate detailed information about potential partners available in their profiles, which is something that is not so easily available in traditional dating. It also affords a higher degree of anonymity.

Given its novelty, researchers became interested in whether psychological processes related to online dating are different in any way from those known from traditional, offline dating. They were particularly interested in emotional attachment properties.

These are expressed by factors of anxiety (characterized by low self-worth, great worries about possible rejection and the availability of others and intense emotions when the person is concerned about emotional attachment issues) and avoidance (characterized by the expectation that others are untrustworthy, due to which the person avoids closeness and dependence of others and handles attachment concerns by avoiding emotions) and how they bear on the psychological experiences of online dating.

“I’m interested in how emotions and relationships are linked to well-being,” explained lead author John K. Coffey, an associate professor of psychology at Arizona State University. “In a class about attachment, we looked at differences in uncommitted sexual experiences or hookups related to attachment but there was not much about how online dating or hookup apps fit it in. Knowing how common online dating has become, my co-author and student at the time, Natalie Van Why, was particularly curious about the way modern dating apps would be connected to our attachment styles, so we decided to test it.”

To study whether associations between attachment style and sexual experiences differ depending on whether they originated in an online or a traditional, offline dating context, Coffey and his colleagues analyzed survey responses of 247 MTurk workers (average age 27 years, around 40% of females). They completed assessments of attachment style (Experiences in Close Relationships-Revised), openness to sexual experiences (Brief Sexual Attitudes Scale) and groups of assessments related to various aspects of searching for a partner (whether they use Tinder or another dating app, how often they use it, how safe they feel, and whether they were looking for a hookup) and feelings following sexual experience (feeling less respected after hookup, satisfaction with the most recent sexual encounter, and negative feelings about a recent sexual encounter).

“Our study provides evidence here that online dating apps are sometimes useful for hooking up but also many people who have used online dating have had no sexual experiences with people they met using it,” Coffey told PsyPost.

“Notably, online dating can make certain types of communication more direct and eliminated the need for certain conversations. For example, people looking for a hookup can use an app that is considered a hookup app or state you’re looking for a hook up in your profile. By contrast, you probably have to state your intentions if you meet offline. Some people will avoid that conversation, which could explain higher rates of negative feelings (e.g., shame or guilt) afterward.”

Coffey also pointed out a few other findings that stood out. “Hookups even from using the dating app were rare and for a lot of people, they reported that the sexual experience was not that great,” he explained. “Also, almost no one had their first sexual experience with someone they met online.”

The study sheds new light on how people with different attachment styles experience online versus traditional dating. Authors, however, note that their study was done on an online sample consisting of persons who might be more likely do use dating apps than the general population. Also, it relied on self-report measures and previous studies have shown that “women who are higher in attachment avoidance and men who are higher in attachment anxiety may over-report levels of romantic conflict relative to their partners”.

The study, “Sexual Experiences and Attachment Styles in Online and Offline Dating Contexts”, was authored by John K. Coffey, D. Kyle Bond, Jessica A. Stern, and Natalie Van Why.