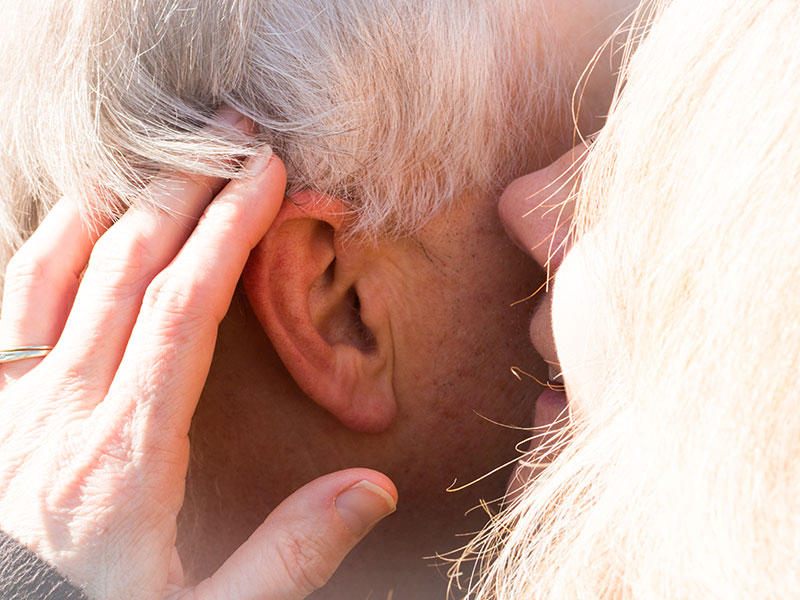 There are no rules about age and dating. Lots of seniors, who may be divorced or widowed, want to get back in the dating game but may feel a little timid about putting themselves back out there. Maybe you’re one of them and you’re looking for dating advice specifically for seniors. Here’s a quick warning–a lot of that dating advice is outdated and will steer you in the wrong direction.

To help you separate the good from the bad, here are some senior dating tips you should ignore:

Online dating is only for younger people.„The media today paints online dating as something only young people do as if anyone over 50 doesn’t crave affection or companionship,“ says Mary J. Gibson, relationship expert at DatingXp. „Nowadays, you can find many matching services and dating apps catered towards older people.“

Let them chase you.While the chase (aka the conquest and eventual conquering of a partner) might have made up a large part of your younger dating life, senior dating should avoid this mentality.

„Although it’s true that there’s nothing wrong with living like you’re young, the fact of the matter is that you become more aware what you do and do not want as you age, and shouldn’t waste time on mixed signals, miscommunication, and the so-called fun of not knowing where a relationship is heading,“ says relationship expert, Adina Mahalli.

Similar pasts make for a better date.„More often than not you will hear someone setting their older friends up by saying ‚Oh, they lost their husband/wife a while ago too,“ says Gibson. „A common tragedy doesn’t equate to chemistry.“

You have to keep up with the times and be hip for other people to like you.You shouldn’t push your body to the limit just to keep up, and you don’t have to pretend to be something you aren’t.

„Similarly, you don’t have to dress up any differently just to please other people. If you want to try out something new for yourself, that’s cool,“ says Celia Schweyer, a dating expert with Dating Scout. „But you don’t have to do that if you’re only doing so to gain the approval of others. Be you and if the person is genuinely interested in you, they’ll like the real you and not the curated version of you.“

Don’t bond over baggage.Senior dating often comes with a whole host of baggage; you’ve both had tons of life experiences.

„Don’t listen to people who tell you not to bond over your baggage with your date,“ says Mahalli. „Baggage bonding can be a healthy and real way for two people to empathize with each other and grow closer. This shouldn’t replace therapy where necessary, but bonding over your life experiences with another person is never a bad thing.“

If you’re online dating, you should reply to everyone who messages you. No dater should follow this rule.

„You are not obliged to reply to every single message you receive. You have the freedom to reply to whoever piques your interest and to the profiles you are attracted to,“ says Schweyer. „That’s what’s good in online dating–You can simply leave them be.“

Don’t be picky.Everybody has the right to be picky. You don’t have to jump at the first one who shows you interest, especially when they’re not your type.

„It’s okay to follow a standard and be picky when it comes to dating, even at your age,“says Schweyer. „Make your yes and no lists, and know your non-negotiables, then follow them and you won’t regret it. Because it’s so much better to spend your time with someone you actually like, than waste it on someone you just settled for because they were there first.“