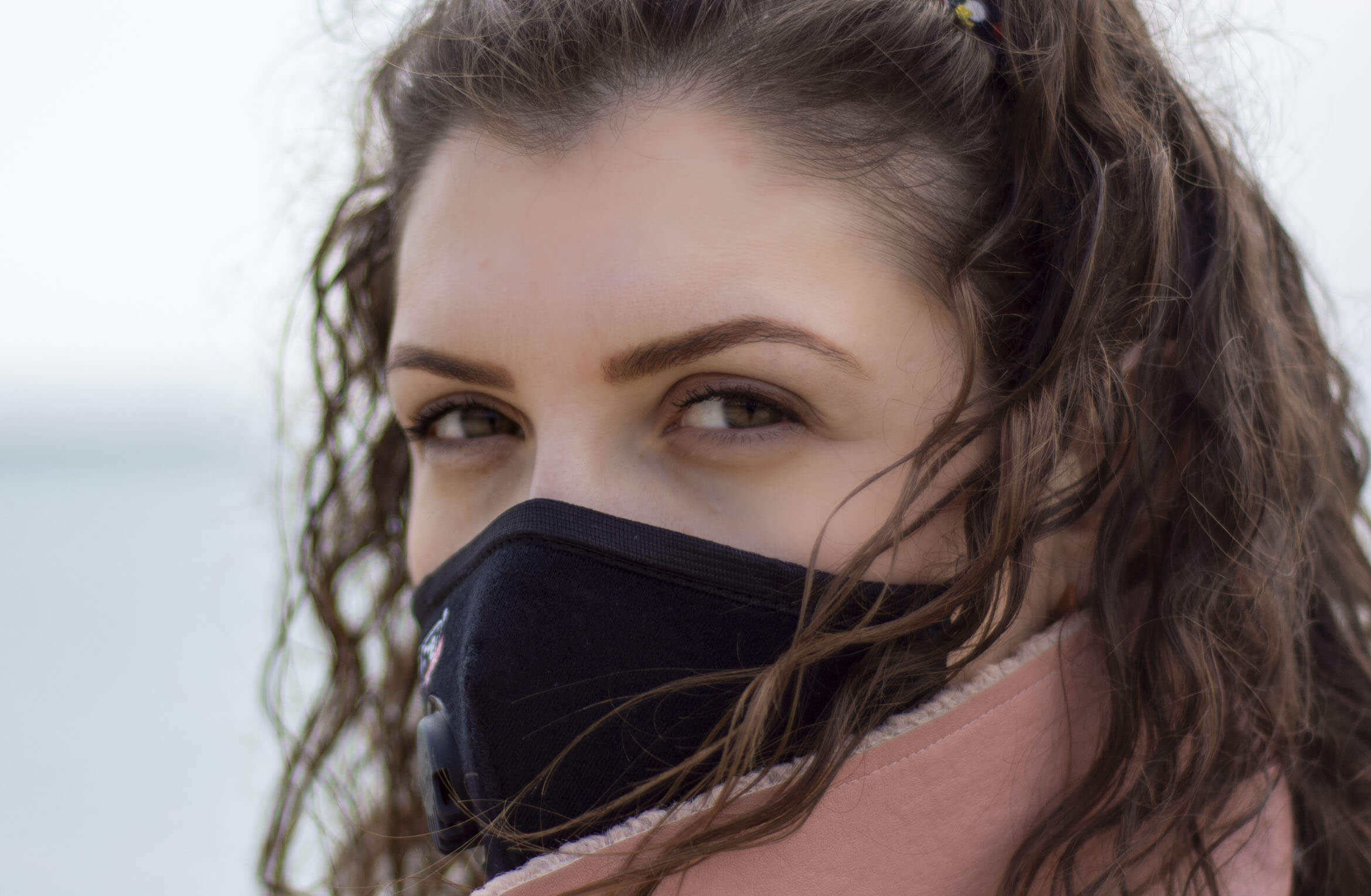 A new study, published in The Journal of Sexual Medicine, was the first to examine sexual activity in the United Kingdom during the COVID-19 lockdown. Survey results showed that being younger, being male, and consuming alcohol were each related to higher rates of sexual activity during isolation.

On March 23, 2020, residents of the UK were instructed to self-isolate as much as possible in order to slow the transmission of COVID-19. The UK government asked the public to remain at home except for essential purposes, such as to obtain food, to exercise, or to attend to medical needs. The initial 3-week lockdown was extended for another 3 weeks on April 16.

The researchers wanted to examine how these isolation guidelines might impact UK public health, with a focus on sexual habits. The authors wondered how sexual activity might be affected by lockdown measures, noting that popular dating apps like Tinder would likely be used less frequently than usual.

The researchers point out that a positive sex life is associated with numerous mental and physical health benefits. “It is possible,” they say, “that maintaining an active sex life or reintroducing frequent sexual activity into one’s life during self-isolation/social distancing may mitigate some of the potential detrimental consequences of COVID-19 self-isolation.”

An online survey asked 868 UK adults how many times per week they had engaged in sexual activity since the start of lockdown. At the time of study, respondents had been in isolation for an average of 9 days. Demographic data were collected including age, sex, marital status, employment, the presence of chronic disease, mental health status, alcohol consumption, and smoking habits.

Results showed that 40% of the sample reported engaging in sexual activity at least once a week during isolation. Overall, the average number of times respondents engaged in sexual activity per week was 1.75. Regression analysis uncovered several factors associated with increased sexual activity. Men, younger individuals, those who consumed alcohol, and those who were married or in a domestic partnership showed higher rates of sexual activity.

Interestingly, being in isolation for more days was also related to increased sexual activity. One simple explanation, the authors suggest, is that more time spent in isolation increased sexually active respondent’s likelihood of engaging in sex. Alternatively, the finding could indicate that sex was fulfilling a psychological purpose. “Potentially,” the researchers say, “sexual activity is being used for a means to ease stress and anxiety or overcome boredom which is likely to increase with increasing days of isolation.”

The authors stress that 60% of respondents were not engaging in regular sexual activity during the lockdown.

“When starting this research we expected there to be a high level of sexual activity while social isolating at home, but interestingly we found a very low level,” said study author  Lee Smith.

“This low level of sexual activity could be explained by people currently feeling anxious and stressed owing to the pandemic and not being in the mood to engage in the act. Moreover, those who are not married or cohabiting may not currently be able to meet up with their sexual partners and similarly those who use online apps to facilitate casual sex will currently not be able to do this.”

Given that positive sexual health is associated with numerous health benefits, the researchers maintain that healthy sexual activity may protect against some of the negative psychological outcomes associated with isolation. They suggest, “interventions to promote good mental and physical health during the COVID-19 self-isolation/social distancing period should take into account positive sexual health as part of any messaging.”

“A lot of my previous research has shown that a frequent and trouble-free sex life is important for higher levels of enjoyment of life and general mental health, and this is particularly true for older adults. However, this study showed that older adults were less likely than younger adults to engage in sexual activity,” Smith added.

(Image by Christo Anestev from Pixabay)