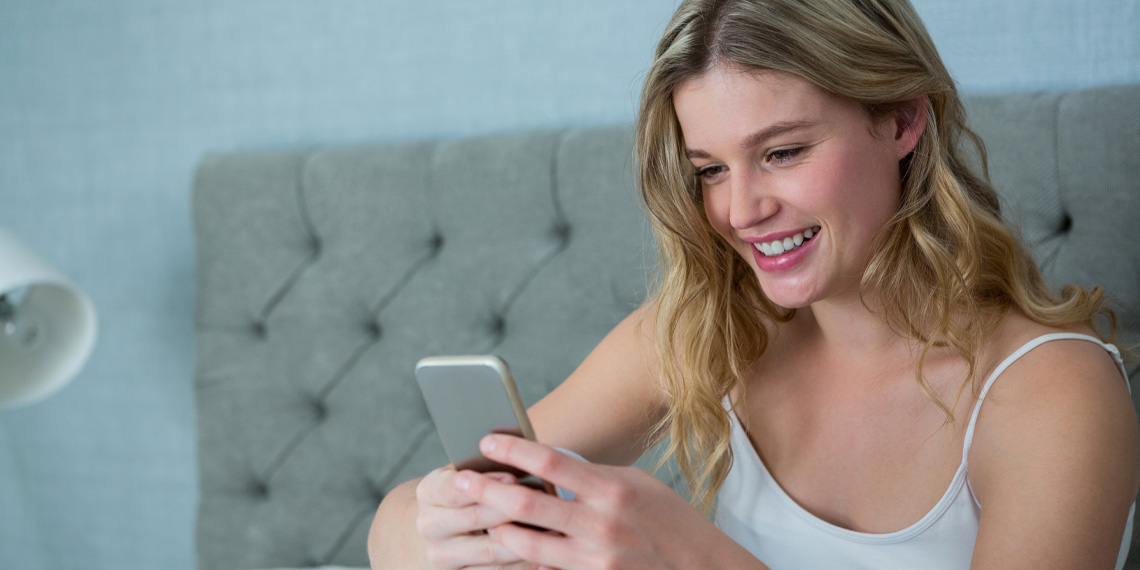 College students who use the dating app Tinder have a higher likelihood of forming a romantic relationship, according to longitudinal research published in Frontiers in Psychology. But this appears to be the result of the type of people who use Tinder — more extroverted individuals, in particular — rather than a result of the app itself.

Tinder has been derided as a “hook-up app.” But whether Tinder facilitates or hampers the formation of romantic relationships has not received much scientific attention.

“I think dating is an interesting topic, and a topic that is often discussed socially, at least among my friends. I was also curious to know if Tinder could be an effective approach for finding a partner,” said study author Eilin K. Erevik, an associate professor at the department of psychosocial science at the University of Bergen.

The researchers recruited 5,253 single Norwegian college students, who answered questions about their Tinder use, personality, mental health, and other factors. Approximately 36% of the students reported using Tinder. One year later, 2,385 of the original participants completed a follow-up survey in which they reported their relationship status.

When it came to relationship status, Erevik and her colleagues found that Tinder users were more likely to have formed a romantic relationship one year later compared to non-users. However, the association between Tinder use and relationship formation was no longer statistically significant after the researchers controlled for other factors.

“These findings suggest that the observed increased likelihood of forming romantic relationships found among Tinder users may be explained by their personality and substance use characteristics,” the researchers explained.

“The study has several limitations and more research is needed to make final conclusions, but I think the study’s findings suggest that the most important thing one could do if one wants to find a partner is to attend to settings where one can meet others. And that whether one uses Tinder or not has less importance,” Erevik told PsyPost.

“The findings in the study are limited by the fact that we do not know whether the participants met their partner through Tinder. Hence, it is possible that some or many of the Tinder users may have found their partners in other settings than Tinder and that Tinder use thus is even less effective for finding a partner than our results suggest,” she added.

Previous research has found that Tinder users tend to have a preference for casual sex — but don’t have more partners than non-users with the same short-term preference. Results from another study suggest that Tinder “is not very effective for acquiring new sexual partners.”

However, Tinder isn’t necessarily useless when it comes to forming romantic relationships. It is still possible that certain people benefit from it.

“We did not have information on the participants’ motivations for using Tinder or how active they were on Tinder. It is likely that the ‘success rate’ of Tinder use depends on motivation (e.g. if one wants to meet a partner or not) and how active one is on Tinder,” Erevik explained.