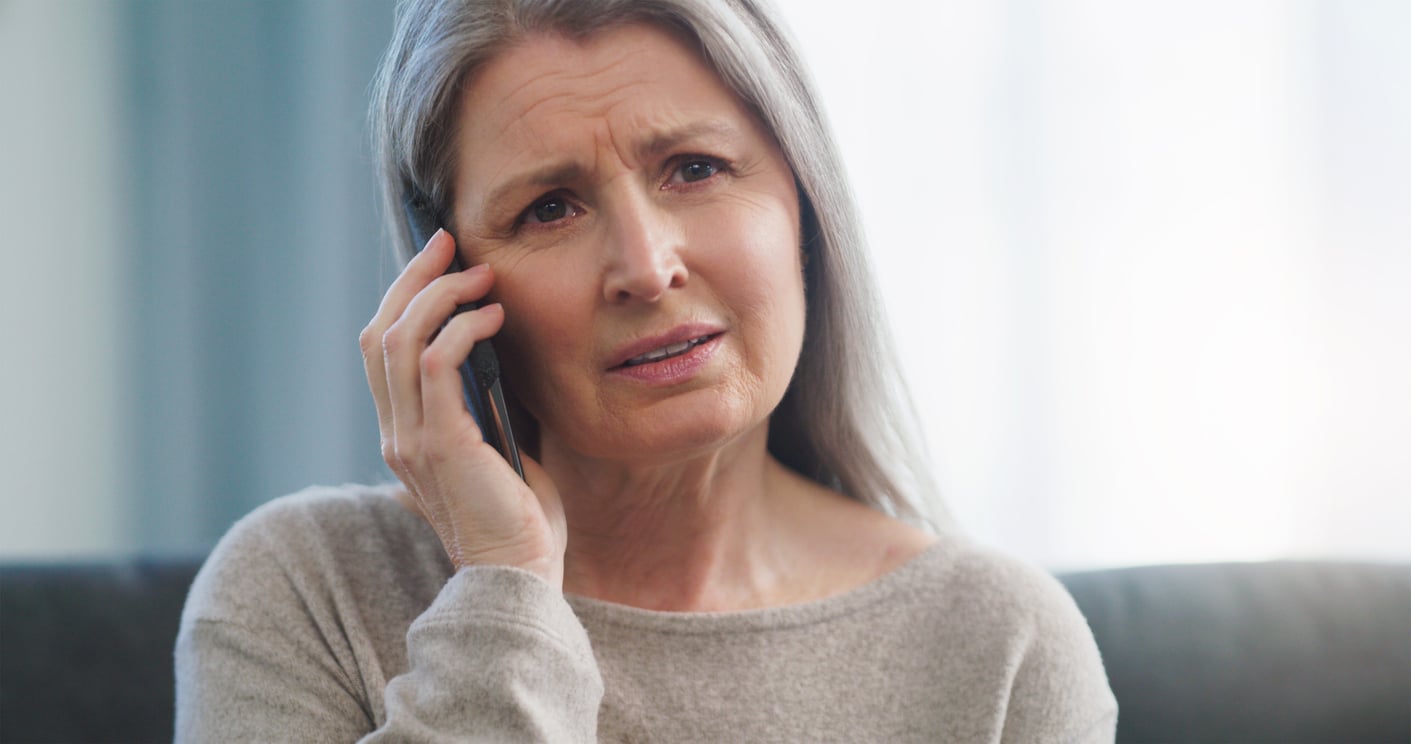 Yes, every man is different and every situation should be assessed on its own merits. However, for the sake of this article, let’s agree that “he’s not interested” means he doesn’t care to build a relationship with you.

It can be horribly awkward and painful when a man loses interest and rejects you. However, it can be worse not to see the signs or rationalize his behavior, throwing away your precious time and self-esteem. Pay attention to the following cues in order to avoid outright rejection.

You’re the Only One Who’s Proactive

He’s not proactive and doesn’t reciprocate your enthusiasm. He breaks plans easily or avoids making them altogether. If he acts like he’s doing you a big favor by gracing you with his presence, it’s pretty clear that he doesn’t care anymore. You always initiate plans, but he tends to keep his options open. If you stopped reaching out, you might never hear from him again.

He reduced his thoughtful texts and conversations to monosyllabic answers, and phone conversations are cut short. When dates have shrunk to thirty minutes at the local Starbucks, it’s because he’s no longer interested.

He tells you he is “slammed,” “busy with something,” “didn’t see the message,” “must have accidentally deleted the text,” etc. While we’re all guilty of missing texts or phone messages, if the excuses come time and time again, it’s a major red flag that he’s not interested.

But what if he doesn’t respond at all? The young’uns call this “ghosting,” and it’s a major confidence suck. Don’t fret. It’s not about you. To put it bluntly, he’s a coward who doesn’t have the guts to tell you he’s simply unavailable.

Men are competitive by nature. While you don’t want a man who is possessive and needy, some amount of jealousy is natural. If you talk about other men, mention lunch with your ex, or if another man flirts with you and he has no reaction… you have lost his interest.

If He Doesn’t Listen to You… He’s Not Interested

Conversations revolve around him. He doesn’t ask you about yourself. When you do speak, he doesn’t express interest or listen at all. A man who’s into you would give you his full attention. A happy relationship is a two-way street. So, if he isn’t interested in what you have to say, chances are he’s not interested in you either.

He doesn’t share much personal information, doesn’t open up, and you haven’t been able to connect with him emotionally. One of the ways a man shows he’s interested in a woman is by being
vulnerable and honest, and showing her all the sides of his life. If he doesn’t want you to truly know him, or know what he’s up to, chances are he’s not interested in you.

He Doesn’t Prioritize You

Sadly, he couldn’t recall your favorite restaurant, where you went to college, or where you grew up. Furthermore, he doesn’t appear to care. Maybe you know all about him, but he knows nothing about you. Something is always more important than you. Strangely, when you do get together it’s at weird hours of the day. When a man is into you, he wants to spend time with you. Chances are he’s saving his prime hours for someone else. Chances are he’s dating other women.

He Only Wants Sex

Conversely, if he’s always (only) available when sex is on the table, and most of your dates happen in bed, you already know the rest – this relationship is going nowhere.

Body language speaks volumes about the feelings of a person. Is he tense? Does he sit close to you or scoot away? Does he cross his arms in front of him? Maintain eye contact? Glance at his watch or his phone a lot? Has he stopped all physical contact?

He Doesn’t Make You Feel Special

You can’t remember the last time he paid you a compliment, noticed a haircut, or asked you out. He treats you like a friend. Or worse – a sister. Or even worse – a mom. Find a man who makes you feel special because he truly does think you are!

He shows zero interest in getting to know you better. He avoids discussing the future with you. You haven’t met his friends, his family, or his dog and you’re not moving forward in any way. He has you in a holding pattern because he doesn’t want to progress in your relationship. Either he has uncertainties or lost interest.

Ouch! He tells you that he’s not good with relationships, that he wants to see other women, or you should date other men. He suggests you’re not attractive to him, or that you’re not a “good match.” First off, I’m really sorry. Second of all, it’s time to move on.

You Feel It in Your Gut

Your instincts tell you the truth, even when you don’t want to believe it. A lot of us stay in lousy situations hoping things will change. Unfortunately, they often don’t. Trying to cajole a man into loving you is pointless, and investing more time and energy will only leave you frustrated, angry, and hurt. Cut your losses and let him go. There are plenty of men out there who will value, cherish, and give you the love you deserve. Accept that you are not of interest to him, with dignity and grace. Let the duds go, have faith, and move on. You deserve better.

10 Questions to Ask on a First Date

Overcoming Overthinking in Your Relationships

Where to Find High-Quality Men