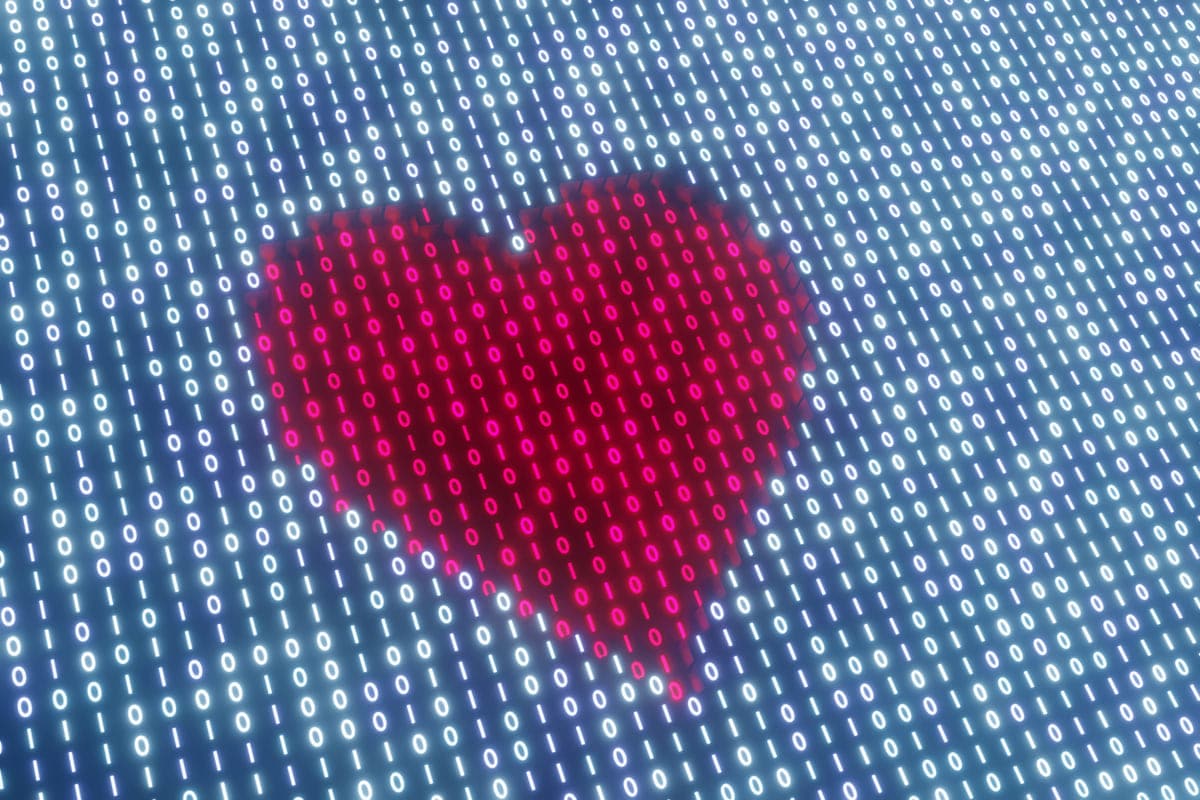 Catfishing: What Is It, and How Can You Recognize It

That saying, “It’s too good to be true,” aptly fits many of the evil people out there catfishing. In some cases, it’s obvious that the guy pretending to be Prince Charming is anything but; however, a skilled catfisher will fool even the savviest lady or man looking for love. So you gotta be careful out there, or you may lose more than your heart.

Catfishing is when someone pretends to be someone they’re not, typically using fake images and information to create a new identity online. Sometimes, instead of just making something up, they’ll even steal another person’s identity, photos, and all, and pretend to be that person. The motives may vary. In some cases, the catfisher is out to take your money, while in other cases, they just want to feel love and don’t think they’ll get it by being themselves. They may be luring you to be just a friend or, more likely, a romantic interest. No matter what the motive, it’s never right and can cause all kinds of heartache.

The term ‘catfishing’ comes from the 2010 documentary of the same name. This documentary followed a man as he built an online relationship with someone who turned out to be a fake person through Facebook. That documentary evolved into a series on MTV called “Catfish,” which helped move the term into the mainstream lingo today. Studies show the issue is pretty prevalent, with about 23% of women and 38% of men saying they’ve catfished someone. Startling numbers, right? It’s most common on dating apps, where nearly 40% of all catfishing takes place. It’s become a big enough issue that the FBI has even issued warnings to help people from getting hooked by this potential form of fraud.

Catfishing is not illegal in and of itself, though it could lead to criminal activity and devastating consequences for the victim. ‍In some cases, people catfish as a way to spread lies about another person. In that case, it’s slander and IS illegal. The catfisher may also try to get money from the victim, which is illegal.

So how do you know you’re being catfished?

If you’ve started a new relationship with someone, especially through social media, but they’re hesitant to ever talk face to face, even via video, that’s a red flag. Talking on the phone is fine, but they shouldn’t hesitate to go on video if you’ve developed a connection. If they don’t seem to have friends or much of a history you can see on their social media, that’s another warning sign. If they string you along when it comes time to get together in real life, that’s also an indicator they may not be who they seem.

Being long-distance could also be something to put you on alert. Catfishers intentionally match with people out of town, knowing they can develop a relationship without the pressure of ever meeting face to face. If their stories often don’t add up, take that as a cue that something is off with them. Trust your gut. And if they ask for money, make it clear you need to see them before you even consider handing over the cash. They may even say the money is to come to see you or fix their car or phone to keep their relationship going with you. But if the person is really struggling financially, dig a little deeper into why.

And ask yourself, do you really want a relationship with someone who will always be taking from you? You don’t want to build a connection with someone who is actually manipulating you for money. And it may not always be cash they want. It can be gift cards or credit cards, wire transfers, or investments, so be cautious about giving away anything other than your time.

Some tips to help you know for sure

There are a few things you can do to confirm your hunch if your spidey senses are going off about the person you’re talking with. One way to test them is to do a reverse image search of the pics they’ve shared with you. This link will tell you how to do that kind of search. Also, perform a Google search of their name and see what kind of history pops up on them, if any. And if their name is too common, that could be a red flag, too. If they want money to be given, a background check is fair. See if their age matches up to what they said, and check any other info they’ve shared, like cities where they’ve lived, etc.

What do you do if you’re being catfished?

If you think you’re being catfished, you should immediately block the person. If you met them through a social media site, report them there. Change your account passwords just to be safe, and get the authorities involved if you’ve given them money or feel unsafe. Don’t be embarrassed. This has happened to many, many people who are intelligent and careful but let their guard down because they became emotionally involved. It’s ok. Just follow these tips and try to be smarter in the future, so you’re not the one hooked by someone catfishing.

How to Date an Emotionally Unavailable Man

Four Words that DO NOT Belong in Your Dating Profile

The post Catfishing: What Is It, and How Can You Recognize It appeared first on Prime Women | An Online Magazine.