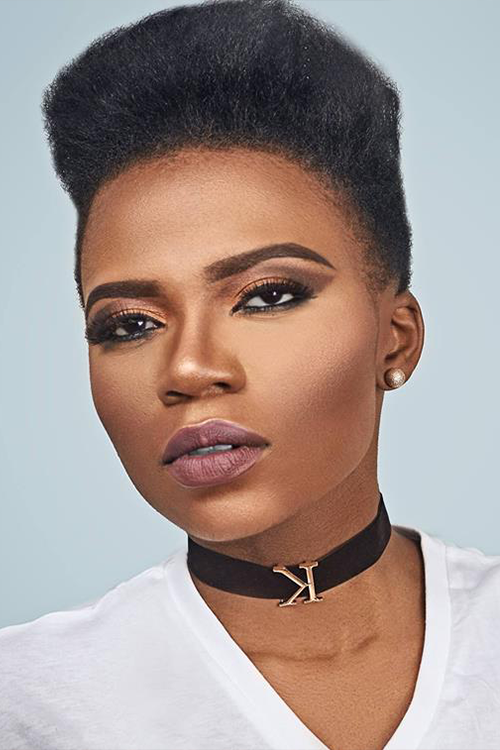 In Cameroon and lots of other African countries, being queer is illegal (sometimes punishable by death).

But what Kiki raises awareness about is that prior to colonization, many parts of Africa had a history of acceptance of queer relationships and gender fluidity. A lot of the anti-LGBT laws in African countries are leftovers of laws that were put in place by Britain, France and other colonizers, and the current governments are just upholding those old laws.

That’s why Kiki sells apparel inspired by LGBT and African history. Her idea was to use fashion as activism.

For Kiki, mixing African queerness and African history is a kind of activism.

During the interview Bandy Kiki shares:

Learn more about Bandy Kiki and follow her on social media…

The following are links to organizations talked about during the interview:

And if you enjoy hearing about coming out in different cultures, you will also enjoy my interview with Primavera Salva .