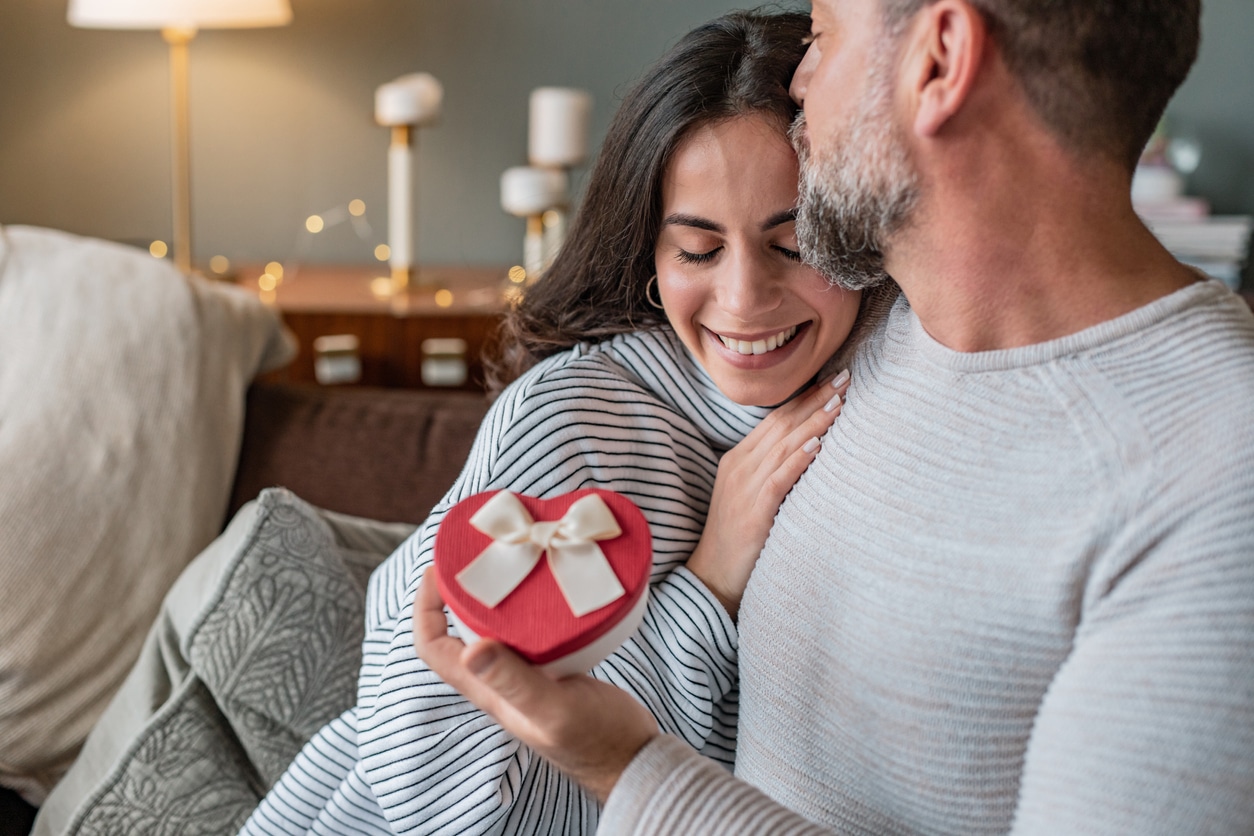 It’s the beginning of a new relationship, and you’re over the moon. He’s the man of your dreams, lavishing you with affection and romance. You feel exhilarated, intoxicated, and alive. He tells you he loves you. He wants to spend his life with you… but you’ve only known him for two weeks. Beware! You may be the victim of a love bombing! And if you are, his excessively romantic behavior can shift to anger and put you at risk.

When you find a man’s love too overwhelming too soon, we often call this love bombing. It may mean you are dealing with a narcissist who uses loving words and actions to manipulate you. This is a way to rob a woman of her sense of power and individuality as a means of gaining control over her. This can ultimately lead to emotional abuse and domestic violence.

It can be terribly disconcerting, disorienting, and depressing when you think you’ve found “your one,” and things begin to go horribly wrong. So watch for these signs that you are dating a love bomber, and get out before it’s too late.

How to Identify a Love Bomber

He Showers You With Attention

Expensive dinners, shopping sprees, opulent gifts. He is sweeping you off your feet. This sudden and early declaration of love may be inappropriate – three dozen roses sent to your office, expensive plane tickets for a vacation, and refusing to take “no” for an answer. At first, we can confuse these grand romantic gestures with love. However, he is trying to manipulate you into thinking you owe him something or to simply lose yourself in him altogether. The truth is, if a man is overwhelming you with love too soon, it’s a red flag that his feelings aren’t authentic.

He Is Overwhelmingly Intense

Your relationship feels like it’s on super-speed from the get-go. He tries to convince you that you are meant to be together, that you’re soulmates. One minute you’re on your first date, and the next, he’s talking about moving in together, marriage, and kids. You wonder how he could possibly feel so strongly about you when he hardly knows you. How could his feelings be sincere? Your gut tells you that something just isn’t right, but you ignore it because you want to believe he is sincere. It’s difficult to walk away from all this love and attention.

You are bombarded by texts and phone calls 24/7. He wants to know what you’re doing at every moment, even when you’re out with friends and family or at work. His texts and calls become increasingly overwhelming. He posts effusive, often embarrassing declarations of love on social media. He is claiming you as his own and wants to be your whole world. When he doesn’t feel like he’s the center of your universe, he becomes hostile.

The Effects of Love Bombing

He Gets Angry When You Set Boundaries

In the beginning, he may just give you the silent treatment or withdraw when you set a boundary. But gradually, when you don’t do what he wants, he can get hostile, angry, or even violent.

He Is Overly Needy

He is territorial, obsessive, and becomes excessively jealous over non-issues. Whatever you do to make him feel secure never seems to be enough. You give up plans with friends, hobbies, alone time, and neglect obligations at work. Yet you still blame yourself for not doing enough to reassure him and gradually give up the things and people you love to make him happy. You are slowly becoming isolated.

His radical mood swings keep you anxious and off-balance as you never know what to expect – a series of lovely surprises or a temper tantrum. This is not the man you met on your first date, and he’s not the man who swept you off your feet. His behavior becomes more disturbing and emotionally abusive, yet he makes you feel responsible for his actions, and you blame yourself.

He tries to control everything – from how you dress to the friends you see… to your essence. He wants you to be the woman he wants you to be. And you feel guilty when you don’t live up to his expectations. You don’t want to admit you were so terribly wrong about him after telling everyone how amazing he is. He coerces you into spending less and less time with others in order to isolate you until you’ve completely given up your autonomy. You are afraid his anger will turn to physical abuse. But you feel you have nowhere to turn. You feel totally alone.

If you’re in the early stages of a relationship, and it feels like everything is moving too quickly, if he seems too good to be true, listen to your gut – your intuition is generally right.

Take a break from the relationship and check in with yourself. Write out what your life looks like now versus what it looked like before your relationship. Reach out to friends, family, or even a therapist if you can. Get input from people you trust, and listen carefully and with an open mind to what they have to say. Reflect on how you feel about the nature and pace of your relationship. Then make an informed and rational decision based on what is best for you.

The smoke is clearing. You feel as if you’ve been through a war and have completely lost your sense of self. The best thing you can do is to accept what happened, forgive yourself, be kind to yourself, and be patient. Create a support system, and don’t be afraid to reach out when you feel vulnerable.

A strong relationship takes time. It is balanced, mutual, and built on a solid foundation of respect. Learning about each other and building a connection doesn’t happen overnight. Once the “honeymoon phase” is over, getting to know one another and falling in love will be a drawn-out, luxurious, and joyous experience.

The Better Boundaries Workbook: A CBT-Based Program to Help You Set Limits, Express Your Needs, and Create Healthy Relationships, $17.89

10 Questions to Ask on a First Date

Where to Find High-Quality Men

Is Toxic Communication Ruining Your Relationship?