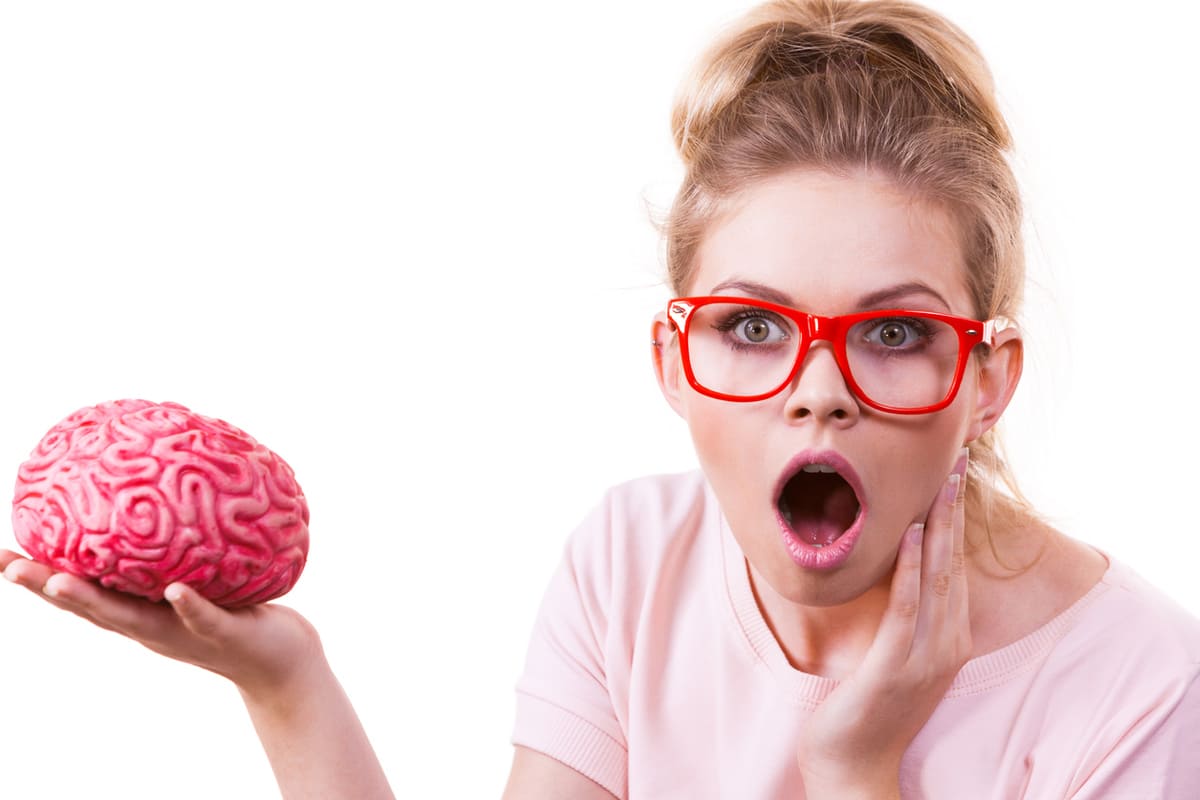 I’ll never forget the first time I heard the term sapiosexual. I was trying online dating, and it popped up in the profile of a man I found intriguing. I consider myself a bit of a word girl, but that one was new to me. Of course, I needed to know more, even though the second portion told me my google search might leave me regretting the results. But it turned out to be anything but a regret. To my delight, I discovered ‘sapio’ is derived from the Latin word ‘sapere’, which means to be wise. And sapiosexuals are people who are physically and emotionally turned on by intelligence. Well, that fits me, so I eagerly connected with that man, and we dated for several months. And when we went our separate ways, I added the term to my list of wants for future mates.

To be even more precise, true sapiosexuals think intelligence is the most important trait in a potential partner, mattering more than appearance or personality. I’m not sure I’d go THAT far, but it’s way up there for me, along with a good sense of humor and treating others with kindness. And it’s not about agreeing on all topics. When you’re in these deep talks, you don’t necessarily have to see eye to eye, but being able to have a meaningful conversation with someone about issues impacting the world is essential to a sapiosexual. With a sapiosexual, the brain is the largest sex organ.

How do you know if you’re a sapiosexual?

Well, if you’re drawn to someone’s looks and personality, that’s fair, but if conversations with them are what really leave you feeling connected, chances are you’re a sapiosexual. If those talks are less about people and more about things, including serious topics like politics or climate change, or even discussing books you’ve read, you’re likely a sapiosexual. If those conversations leave you physically turned on or in the mood, it’s even more likely. With sapiosexuals, intelligence drives the libido, and looks or status are the icing on the cake. A sapiosexual wants to always be learning, improving, finding something new to experience, and that carries over into their relationships.

How do you know if someone else is a sapiosexual?

If you’re trying to meet someone new, as I was, they may come right out and say it, like the guy I met did. Honestly, as another sapiosexual, it’s a title I wear proudly. If the person you’re talking with puts more emphasis on their career or education than how often they work out at the gym, it’s possible they’re a sapiosexual. That’s not to say sapiosexuals don’t also care about their fitness or looks, but it’s not the driving factor. The achievements from promotions or diplomas represent, to them, the intellect they’re hoping to match in others. If the person you’re talking with jumps into conversations about sex or physical attraction before trying to connect intellectually, odds are they’re less cerebral and not a sapiosexual.

Yes, sapiosexuals are still interested in sex, but for them, intellectual stimulation could actually be considered foreplay. They may not be able to connect physically with a partner unless they can connect intellectually. If a potential partner lacks the ability to carry a conversation but is eager to get physical, it’s not likely they’re sapiosexual.

Is It Simply Arrogance?

Some consider sapiosexuals arrogant or “better than others,” but that’s not necessarily the case. People like what they like, and sapiosexuals like first to connect brain to brain, then potentially body to body. Just as others are judged for being too superficial, you may be judged for being too “intellectually superior.” Ignore that. You do you. Finding someone you can pair with who has similar likes and traits isn’t always easy. But when you do, the attraction can be intense. And when they fall short, it’s hard to continue into a real relationship or maintain it for long.

I know this one from experience. One of my favorite things to do on Sunday mornings is to watch the CBS Sunday Morning news. If you’ve ever watched, you know this is a format where the stories are longer than your typical newscast, where they get 90 seconds and delve deeper into a variety of topics. And at the end of the program, there’s always a nature clip that runs for about a minute. No words, just nature. Pretty – but not very deep. I was in a relationship with a man who loved THAT part of the program, not the stories. He wouldn’t even watch those. I should have known that the relationship would never last. Live and learn, right? And that’s the key for those of us who consider ourselves to be sapiosexual. We love to learn, and we love other people who like learning, too.

Social Media Posts That Are Hurting Your Relationships

Over 50 Dating: 3 Mistakes You May Be Making

The post Are You a Sapiosexual? appeared first on Prime Women | An Online Magazine.