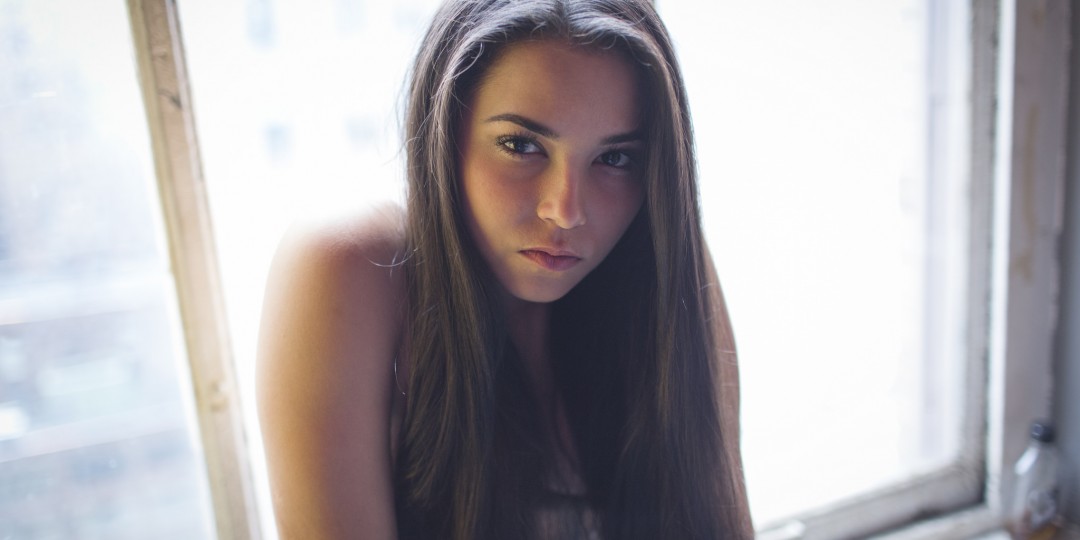 Don’t underestimate the power of a thoughtful compliment. When you make someone feel seen, valued, and appreciated, they’ll associate those positive feelings with you — and in all likelihood, that will make them want to spend more time around you.

In fact, previous research by neuroscientists found that our brains process verbal affirmations similarly to financial rewards. In other words, if you say something positive to someone, they’ll quite literally feel like they hit the jackpot. If that’s not enough motivation to start doling out the praise more generously, consider that giving compliments can make you feel good, too.

„Learning how to give good compliments is an art form — one that all of us could practice,“ says Nancy Lundrum, a relationship coach and creator of the Millionaire Marriage Club. „I’ve never met anyone who has received too many genuine compliments. In fact, one of the first assignments I give couples is expressing daily appreciation to help them focus on positive aspects of their partners and the relationship.“

That said, not all compliments are created equal. According to Lundrum, there are a number of compliment mistakes you can come off as offensive or hurtful — or may just not be as effective. Those no-nos include:

Being over-the-top — which comes off as insincere

Being overly sexual — which is objectifying

Men might also struggle in particular when commenting women — if you’re one of those guys who think women are a whole different species, it makes sense that you might not be 100% sure what they do and don’t like in a compliment.

With all that in mind, here are some compliment mistakes to avoid at all costs.

1. „Wow, have you lost weight? Nice work, you look incredible!“

No matter how good your intentions are, experts say it’s best to avoid commenting on someone’s weight.

Firstly, Lundrum says the person might interpret this to mean that they didn’t look great before.

Not only that, but there may be a serious health reason why they lost weight — for example, an eating disorder or chronic illness.

If you know for a fact that the person in question has been actively trying to lose weight for health reasons, you should still be mindful about commenting on their body.

Lundrum suggests saying something along the lines of, „I admire how hard you are working on your health, you inspire me!'“ This shifts the focus from their weight loss to their goal-setting and follow-through.

The more details you can include that are specific to the receiver, the more likely you are to make them feel special and appreciated, says Lundrum.

Sure, there’s nothing inherently wrong with telling your date she looks great. But it is kind of vague. If you can be more specific, your words will likely mean so much more.

„These types of compliments are often seen as vague and insincere, and can make your date feel like you’re just trying to flatter them,“ explains relationship expert Aditya Kashyap Mishra, co-founder of MoodFresher.

For example, try saying something along the lines of, „Wow, that dress really brings out the amazing color of your eyes,“ or „I love when you pull your hair back like that, it lets me see your beautiful face“ can feel a lot more memorable.

3. „Good for you for wearing that — most people wouldn’t have your confidence.“

Nicole Schafer, a licensed professional counselor and relationship coach, notes that this is considered a „backhanded compliment“ — and isn’t likely to land well.

Even though you may be complimenting their self-assuredness, you’re also simultaneously shaming them. Essentially what you’re saying is: „you don’t have the body for that.“ That’s a surefire way to hurt someone’s feelings.

Instead, consider just saying, „Your confidence is so sexy,“ or „Damn, you really know how to put together an outfit.“

4. „I typically go for [XYZ type], but you’re really attractive.“

In your mind, telling a woman she’s attractive to you is bound to make her feel good. But as soon as you indicate that she’s not your typical „type“ — whether that’s tall, brunette, or athletic — it’s no longer a compliment.

For one, it’s just plain rude, and can make someone feel like they’re not good enough, or don’t live up to your rigid standards of beauty. It also makes you appear shallow and close-minded.

Even if a woman looks a lot different from those you’ve dated in the past, there’s no need to mention your type. Instead, focus on highlighting what made her stand out among the rest.

Whatever you do, don’t follow up any compliment with „for a woman,“ says Schafer. These gendered „compliments“ make it pretty clear that you hold sexist beliefs. Plus, complimenting someone’s traits or abilities in comparison to a man’s is also inherently insulting. Saying „you’re funny for a woman,“ for example, implies that she’s still not as funny as a guy would be.

Just keep it simple with something like, „Your sense of humor is my favorite thing about you,“ or „You’re so hilarious, you know that?“

As a general rule, just leave ageism out of your compliments.

While this may seem like a compliment, Mishra says it can actually end up offending the receiver. By qualifying your statement with „for your age,“ you’re suggesting that: they only look good in comparison to other people in their age bracket, and they’d look even better if they were younger.

And while we’re on the subject of age, Her Norm founder Sonya Schwartz strongly recommends skipping comments like, „You look way too young to have a kid.“ You may think you’re complimenting how young she looks, but it may come across like you’re judging her choices and situation.

Sexually-charged compliments are super risky, says Mishra. These types of comments are innately objectifying, meaning you’re reducing her value to the pleasure it gives you. Worse yet, it may cause her to feel self-conscious, or downright uncomfortable.

Try finding something non-physical to compliment her on — like the fact that she has a voice you could listen to all day, an infectious laugh, or a way of making you feel at ease. And if you must compliment her appearance, avoid drawing attention to specific parts and focus on something non-sexual, like their smile or their hair. For instance, saying „I can’t help but notice how your skin glows,“ can still make her feel good without sexualizing the conversation.

You may think you’re telling her that she’s unique and special, but as Mishra points out, this is a loaded statement that can actually land as an insult. Since you’re comparing her to other girls and not clarifying how you feel about that, the implication is that she’s strange or abnormal. That implies that there’s something wrong with other women, and/or that she doesn’t „fit in.“

„Instead, try complimenting her on her unique qualities,“ says Mishra.

For example, you might note how much you love her passion for sports, her sense of adventure, or her drive and ambition at work. Whatever you decide to compliment her on, just leave other women out of it.

Look, we get it — in your mind, you’re telling a woman she’s too amazing to not have been snatched up by now. But that’s not often how this seemingly innocuous question is interpreted. In her mind, you’re implying that A) she’s somehow failing at dating, or there’s something deeply flawed about her and B) there’s something wrong with being single.

So, it’s fine to ask what someone is looking for, why their relationships haven’t worked out in the past, or even how they feel about being single right now — but forgo this particular „compliment“ altogether.

„This is just another way to express disapproval for their normal appearance,“ says relationship coach and author Laura Doyle. „Imagine if someone pointed out that they thought you look bad most of the time — would you smile and say thank you?“

How To Approach Women